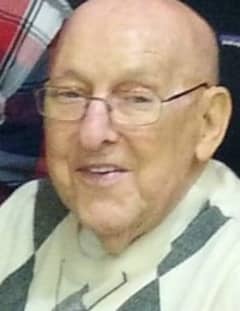 Thomas E Kleber, 92, of Fort Wayne died March 24, 2020 at Heritage Pointe of Fort Wayne. Tom was born December 25, 1927 in Fort Wayne. He was the son of the late Frank and Gertrude Kleber. Tom graduated from Central Catholic High School and served our country in the Marine Corps during the Korean War. He was the president of the Medical Business Bureau Inc. of Indiana for 40 years, retiring in 2014 and was recipient of the "Sagamore of the Wabash". He was a member of Saint Charles Borromeo Catholic Church, 3rd Degree Knight of Columbus, American Legion Post #330, of New Haven and The Fort Wayne Central Lions Club. Tom is survived by his sons, Thomas (Pamela) Kleber Jr. of Fort Wayne, IN, Jerome E (Kimberly) Kleber of Largo, FL and Terrence (Dianne) Kleber of Phoenix, AZ; daughter, Mary Jo (Michael) Bair of Fort Wayne, IN; sister, Joan (Robert) Hanke of New Haven, IN; brother, Phill (Fay) Kleber of Garrett, IN; 11 grandchildren and 6 great grandchildren. Tom was preceded in death by his wife of 56 years, Mary Alice Kleber, brothers, Paul Kleber and Raymond Kleber, sisters, Irene Jehl, Doris Lauer and Jean Ellison. A Funeral Mass in Tom's honor will be at Saint Charles Borromeo Catholic Church, 4916 Trier Rd at a later date, due to the coronavirus. Entombment will be in Catholic Cemetery, Fort Wayne. Memorial contributions may be made to St. Charles Borromeo Catholic Church Building Fund, Masses or the Fort Wayne Central Lions Club. To sign the online guest book, go to www.divinemercyfuneralhome.com. 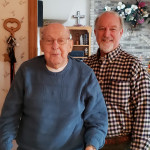 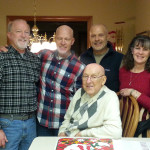 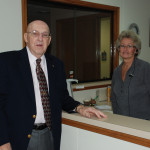 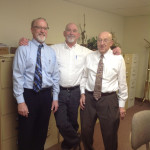 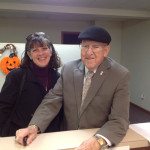 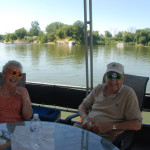 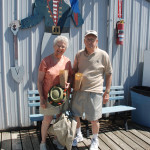 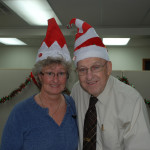 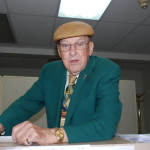 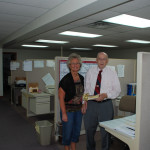 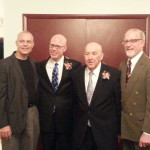 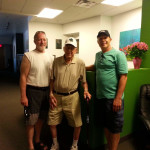 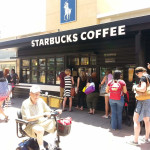 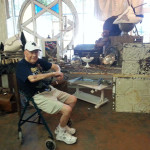 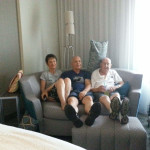 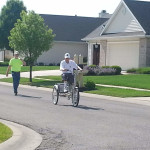 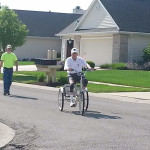 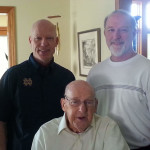 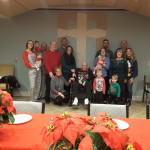 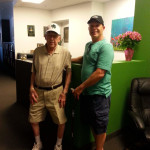 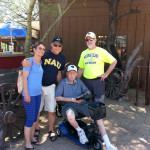 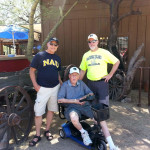 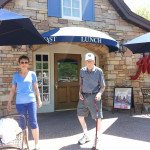 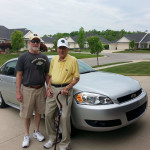 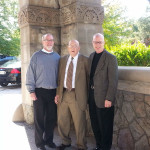 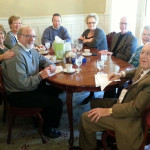 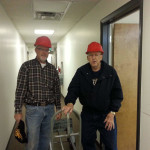 I'm so sorry for your loss, Tom Sr was a very caring person & loved his family. I'm very blessed to have known him, I loved working for him, it was a pleasure. Tom Sr. you are with your lovely wife Mary Alice in Heaven. My condolences to the Kleber family. God Bless
- Debbie Bowers
My sympathy to the kleber family Tom was a one of a kind person that I admired the twenty some years I knew him. I will miss him.
- Tom glover
Jerry, Sorry to read of your Dad's passing.....what a full fun life he had! We are 7 months in FL & 5 months in Angola each year. Drop me an email. Regards, dj
- Denny Juergens
Tom Kleber, one of the kindest and most generous men I have ever had the pleasure of knowing. The quietest serving Lion ever to grace Central Lions Club. Linda and I enjoyed your boundless energy and your giving attitude. Rest in peace dear friend, rest in peace.
- Keith Hanson
Our deepest sympathies to you and your family. We know your father was a special man and was loved deeply. May God comfort you in this time of sorrow and lift your spirits. He is now home with our Lord. May our prayers reach out and comfort you. Kelly and George Biastre
- Kelly Biastre
Sending my most heartfelt condolences to all the family of Tom Kleber, Sr. The world lost such a wonderful father, grandfather and great-grandfather. He was a second father to me for so many years. I will miss his sense of humor and his candor, whether welcomed or not. He had such a generous heart and giving spirit. Heaven is a better place since he arrived
- Laurie Usina