Share a memory
Obituary & Services
Tribute Wall
Read more about the life story of Charlotte and share your memory.

CHARLOTTE ANNE NILL, 102, passed away peacefully on Thursday, November 17, 2022 at North Woods Village in Fort Wayne. Born in Fort Wayne, she was the third of 13 children of Dr. Joseph C. Lill and Loretto Graf Lill. Charlotte touched the lives of nearly everyone she met and will be remembered for her kind and generous spirit. She passionately helped others and volunteered for many charities. She enjoyed spending winters golfing in Palm Desert and summers at Lake Wawasee. Charlotte held most dear her loving husband of 54 years, her children, grandchildren, and great-grandchildren. She took comfort always in her faith and devotion to God. Charlotte is survived by her sister Suzanne Steel, children Richard (Judy) Nill, Nancy (Rick) Toone, Sally McKibben, Joseph (Cathy) Nill, and son-in-law Steven Doepker, 13 grandchildren, and 18 great-grandchildren. She was preceded in death by her loving husband Richard Nill Sr., her daughter Mary Kay Doepker, her son Mark Nill, and her youngest grandson Danny Nill. The family would like to thank North Woods Village and Eleos Hospice for their outstanding and compassionate care. The Mass of Christian Burial is 11am, Friday, December 2, 2022 at Saint Elizabeth Ann Seton Catholic Church, Fort Wayne with visitation one hour prior to mass. Burial will take place at Catholic Cemetery. Memorial donations may be made in Charlotte’s name to St. Jude Children’s Research Hospital. 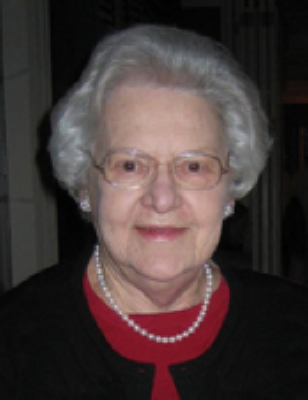