Share a memory
Obituary & Services
Tribute Wall
Read more about the life story of James and share your memories in the Tribute Book. 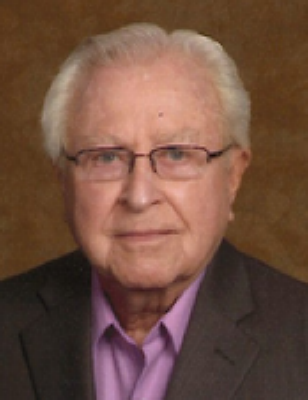