Share a memory
Obituary & Services
Tribute Wall
Read more about the life story of L. and share your memories in the Tribute Book.

L. Janet Leonard, 85, of Fort Wayne passed away Wednesday, July 6, 2022.  Janet was born on March 16,1937 in Mishawaka, Indiana and graduated from Saint Mary's Academy in South Bend, IN.  She married James J Leonard of Notre Dame, IN in 1955 at Saint Anthony's Catholic Church.  They resided in Fort Wayne since 1969 with their 3 sons.  Janet worked as a photographer in the Fort Wayne school system for 8 years, she then earned a certificate as a substance abuse counselor at the Washington House Detox Center.  She worked for Walker Family Information Center as a Supervisor for the next 18 years.  After retiring from Walker's, she went to work for her son as a receptionist and customer service representative with Preferred Automotive for 6 years and retired in 2006. 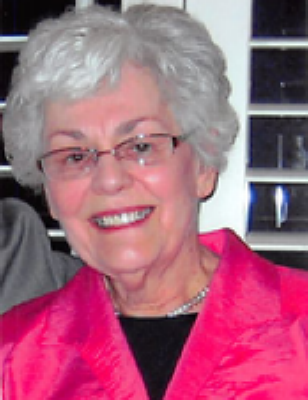