Share a memory
Obituary & Services
Tribute Wall
Read more about the life story of Sally and share your memories in the Tribute Book.

Sally E. Hanson, 77, of Angola (formerly of Ft. Wayne) passed away peacefully Friday, April 1, 2022.  She graduated from Northside High School  and was the owner of Ft. Wayne's first tanning salon "The Tanning Booth".  She was happiest when she was in her garden or out on the boat at the lakes.

Memorial contributions may be made to Heartland Hospice. 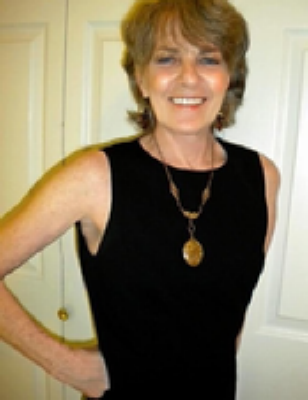