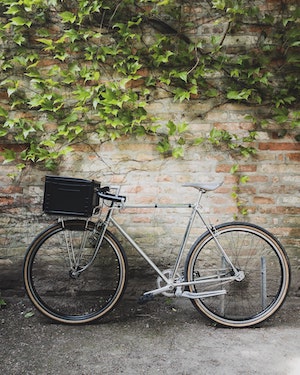 It is with a heavy heart that we announce L. Stephen (Steve) Schultheis, 79, of Fort Wayne died in an accident on November 12, 2021.

He lived in Fort Wayne his entire life and was a graduate of Central Catholic High School and Indiana Business College. Steve got his start in the grocery business and then as a distributor of Pepperidge Farm and Little Debbie products. He sold Top Value grocery stamps and then went on to start his own insurance agency. His pride is that the Schultheis Agency, Inc is now serving clients as a third generation family-owned business.

Steve was involved in many adventures. His love of long-distance biking took him on many travels throughout the country. He completed the Ragbrai, a bicycle marathon across the state of Iowa, The Hilly Hundred in Bloomington Indiana, The Hills of Brown County, Fort Wayne to the Mackinaw Bridge, and a trip from Fort Wayne to Gettysburg, PA.

He enjoyed boating on Lake Michigan and made several friends in the ports of Michigan City, St. Joe/Benton Harbor, and Grand Haven. He taught boating safety classes at the Fort Wayne Power Squadrons.

In 2004 he was diagnosed the Parkinsons Disease but that did not hold him back from anything. He always kept a positive attitude and was always willing to try the latest medical advances including DBS. He made many friends along the way in his Rock Steady Boxing group.

The light of his life was his family. He modeled a great work-ethic, positive attitude, and always made everyone feel valued.

Burial will be in Catholic Cemetery, Fort Wayne, IN.

Memorial contributions may be made to Masses or Rock Steady Boxing (for Parkinsons disease). To sign the online guest book, go to www.divinemercyfuneralhome.com

A Memorial Tree was planted for Louis

Join in honoring their life - plant a memorial tree